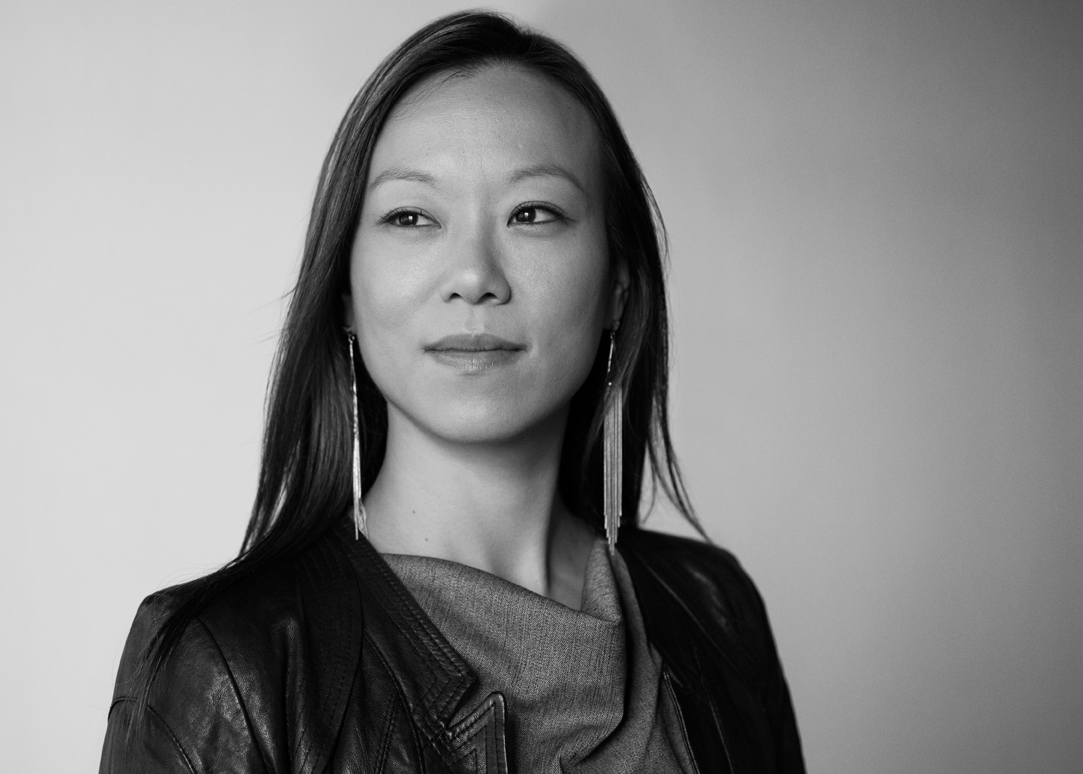 Multi-award-winning director and producer Jin Jeon grew up in South Africa and studied at Rhodes University in the early 2000s, completing her BJourn degree in television and investigative reporting.

Juggling her master’s studies and an emerging career, she first joined the world of media as an investigative journalist at the public broadcaster SABC before moving to eTV, then to the South African lifestyle program Top Billing.
Interestingly, her master’s dissertation, which she completed at the University of Cape Town, was titled “Television, race and national identity: a study of South Africa’s lifestyle programme Top Billing.”

Following roles in direction and production at SABC 3 and eTV, she then moved to forge a career in documentary-making in South Korea, where she has spent the last 13 years.

Over the course of her career, she has made documentaries for South Korea’s major broadcasters, including KBS and TVChosun, and international channels, such as the BBC, CAN, and TV5Monde. She has also worked as a director on significant world sports events, including the Soccer World Cup in 2010 and the Asian Games held in Hangzhou earlier this year.

On her list of successful films is another award-winning investigative crime documentary series she produced for the Singapore Channel, CAN, which follows the story of a wrongly convicted man.

In an interview with Cineuropa, a European portal dedicated to showcasing news and interviews in the audiovisual industry, Jin said that growing up as a “third culture kid” in over ten cities across four countries, she formed new perspectives on culture and identity, which are both important to her.

“My forte is that I was never one to follow the societal order since every culture has its own norms. I personally believe that there’s no new story under the sun, but representation and perspective are everything. Films cannot change the world – that’s an unrealistic delusion – but it has the power to bring forth a new perspective. Films are the beginning of awareness through the opening of a conversation. Films have the ability to embrace different perspectives of a particular culture and people by questioning what is so often taken for granted and to break preconceived notions and stereotypes. Truth cannot be impartial, but there are truths to be told. This is why I produce documentaries,” she said in the interview.